From Scotland to Egypt: What can we expect at COP27? – denxpert solutions Skip to content 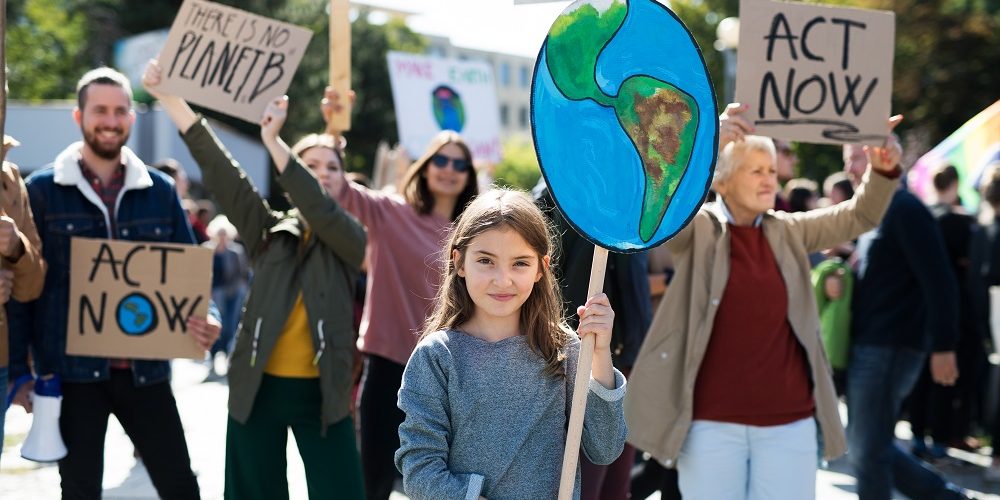 In Sharm el-Sheikh, over 120 heads of state and government have been gathering for a two-week summit amid calls to further reduce emissions and provide financial support for developing nations already suffering from the effects of global warming. The “Conference of the Parties”, sometimes known as “COP”, is an annual gathering of the nations that have signed the United Nations Framework Convention on Climate Change (UNFCCC), the Kyoto Protocol, or the Paris Agreement. The aim of the COP is for leaders to decide on how to collectively handle climate change and its effects. Previously, in 2021, COP26 was hosted by the UK and Italy in Glasgow, Scotland. This is the first time that the Middle East and North Africa (MENA) region will stage the conference. COP27 is held in Sharm el-Sheikh, Egypt, from 6 to 18 November, with the theme “Together for Implementation”.

Why is COP27 necessary?

Nearly half of the world’s population is “extremely sensitive” to the effects of climate change, and people of these places are more likely to suffer from storms, floods and droughts than those from regions with very low vulnerability. A “good” example is the devastating floods in Pakistan this summer, which left more than a third of the country under water, which is unprecedented. Experts say the deadly floods in Pakistan are a “wake-up call” to the rest of the globe about the dangers of climate change. Pakistan is situated in a region of the world that experiences the full force of two significant weather systems. One can bring about drought and high temperatures, as the March heatwave, while the other provides monsoon rains. The Indus river, which swells and can flood during monsoon rains, is where the majority of Pakistan’s population is concentrated. There is a strong sense of injustice throughout the nation: although Pakistan contributes less than 1% of the greenhouse gases that warm our planet, its topography makes it very sensitive to climate change.

Loss and damage are the severe effects of climate change that cannot be mitigated or adjusted for. The least responsible for climate change, developing countries are requesting financial assistance from developed nations whose present and previous activities have had a big impact on the climate problem in order to pay for the expenses of loss and damage.

The developing countries hope that the issue will be formally added to the COP27 agenda and that the meeting will result in real financial decisions.

The COP27 is a special occasion for participants and observers to come together and discuss a problem that affects all of humanity. Although the COP is taking place in the midst of a worldwide “polycrisis”, including the Russia’s war in Ukraine, the soaring inflation and the lingering effects of the Covid pandemic, climate action and cooperation can offer practical solutions for food, energy, nature, and security challenges as well as a crucial point for international cooperation and discussion on these matters.

Results and promises from last year

The two most important results of COP26 were the signing of the Glasgow Climate Change Pact that comprises a number of agreed points, including stepping up efforts to build resilience to climate change, curb greenhouse gas emissions, and provide the necessary funding for both, and the adoption of the Paris Rulebook, which was created to help reach the Paris Agreement’s long-term goals. COP26 continued work towards achieving the 2015 Paris Agreement’s objective of keeping global temperature rise to “well below” 2.0 degrees Celsius above pre-industrial levels, and will continue efforts to limit the temperature rise to 1.5 degrees Celsius. In addition to mitigation, adaptation has been brought forward, which has long received less attention and funding. At COP26, efforts were made to address this, such as the Glasgow Climate Change Pact, which calls for rich nations to at least double their financing for adaptation, and the introduction of a two-year work plan for a Global Goal on Adaptation (GGA). Commitments have also been made in other areas such as forests, methane, vehicle emissions and private finance.

Many people supported the decision to double funds for climate change adaptation, while others were frustrated that this COP once again failed to give financially fragile nations the resources they needed to rebuild and prepare for climate change’s inevitable effects. At COP26, one of the main causes of frustration and anger among developing countries was the failure to deliver on promises of regular climate finance. This year developing countries aim to fulfill historic promises, such as the $100 billion in annual climate finance that developed countries were meant to provide every year between 2020 and 2025, but have so far failed to do so.

According to a recent assessment, there is now a 50% possibility that the globe will soon cross a critical threshold for climate change as a result of the rapid increase in CO2 emissions. Due to people starting to travel again after Covid, emissions for 2022 are predicted to stay at high levels. The world stands a 50% chance of exceeding a critical 1.5C temperature rise barrier in nine years, according to the assessment, if emissions continue at their current level. According to the UN’s Intergovernmental Panel on Climate Change (IPCC), limiting temperature increases to 1.5C rather than 2C would entail:

For the first time, developing countries’ demand that the richest, most polluting countries pay compensation for the “loss and damage” caused by climate change was discussed at the conference. The countries of Africa and the Middle East, in particular, are suffering much more from climate change, despite their lower emissions. On this basis, Germany will increase its international climate protection contribution to six billion euros by 2025. The UK will step up its support for countries adversely affected by climate change, with £1.5 billion by 2025. French President, Emmanuel Macron argued for a ban on all deep sea mining at the climate summit.

Celebrities like Leonardo DiCaprio, who attended last year’s summit in Glasgow, Scotland, is not scheduled to attend, nor is Greta Thunberg, the Swedish activist. But another young activist, Vanessa Nakate, the “Ugandan Greta Thunberg”, who made headlines last year by directly challenging ministers to deliver on financial promises to vulnerable nations. Appeared at the event and once again called out the US President to help those most affected by the ravages of global warming, a day before he arrives at COP27. Vanessa started a climate movement in her home country – the Rise Up Climate Movement – and is now a leading figure among young activists.

“When you see the crises that are unfolding around you in your community, you have no choice but to come here and believe that another world is not only necessary, but possible.” -says the young activist. 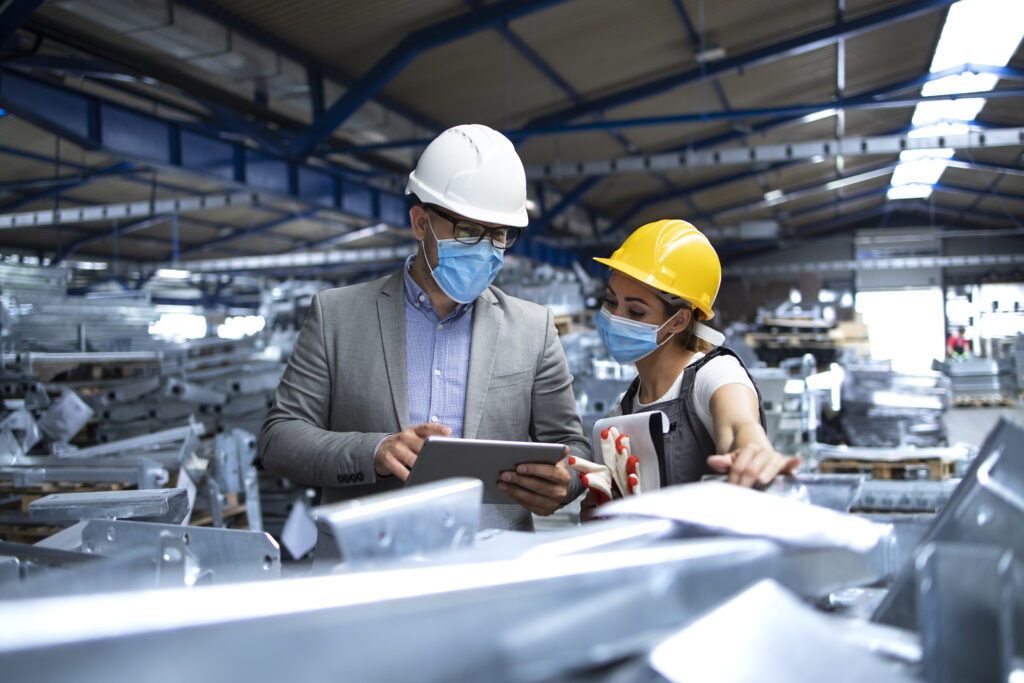 5+1 reasons to get a new EHS software

What does client satisfaction mean to denxpert? 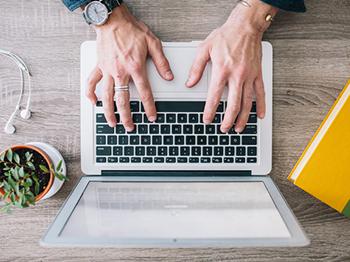 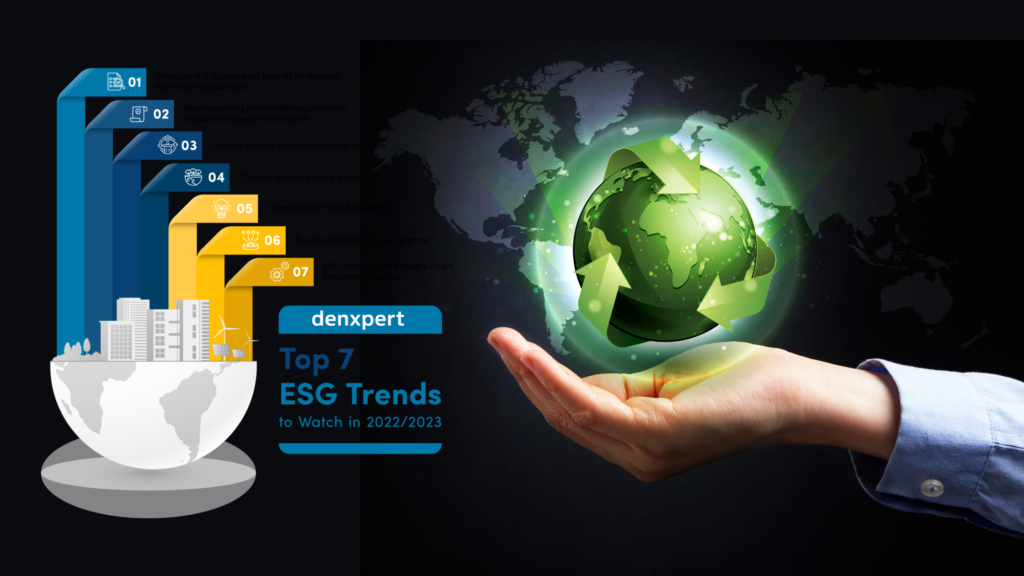 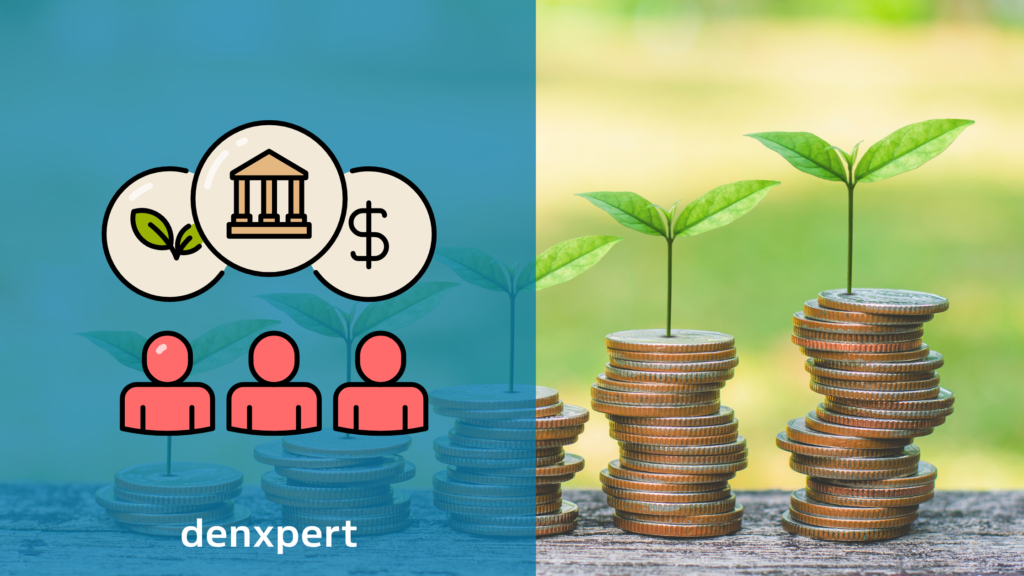 Why should we be aware of Corporate Sustainability Reporting Directive (CSRD)?

Reliable, turnkey EHS software based on our 13+ years of EHS management expertise for easy compliance with environmental and occupational legislation and regulatory requirements as well as sustainability reporting.

Designed with by Konverted.io
We use cookies on our website to give you the most relevant experience by remembering your preferences and repeat visits. By clicking “Accept All”, you consent to the use of ALL the cookies.
Accept All
Manage consent

This website uses cookies to improve your experience while you navigate through the website. Out of these, the cookies that are categorized as necessary are stored on your browser as they are essential for the working of basic functionalities of the website. We also use third-party cookies that help us analyze and understand how you use this website. These cookies will be stored in your browser only with your consent. You also have the option to opt-out of these cookies. But opting out of some of these cookies may affect your browsing experience.
Necessary Always Enabled
Necessary cookies are absolutely essential for the website to function properly. These cookies ensure basic functionalities and security features of the website, anonymously.
Functional
Functional cookies help to perform certain functionalities like sharing the content of the website on social media platforms, collect feedbacks, and other third-party features.
Performance
Performance cookies are used to understand and analyze the key performance indexes of the website which helps in delivering a better user experience for the visitors.
Analytics
Analytical cookies are used to understand how visitors interact with the website. These cookies help provide information on metrics the number of visitors, bounce rate, traffic source, etc.
Advertisement
Advertisement cookies are used to provide visitors with relevant ads and marketing campaigns. These cookies track visitors across websites and collect information to provide customized ads.
Others
Other uncategorized cookies are those that are being analyzed and have not been classified into a category as yet.
SAVE & ACCEPT